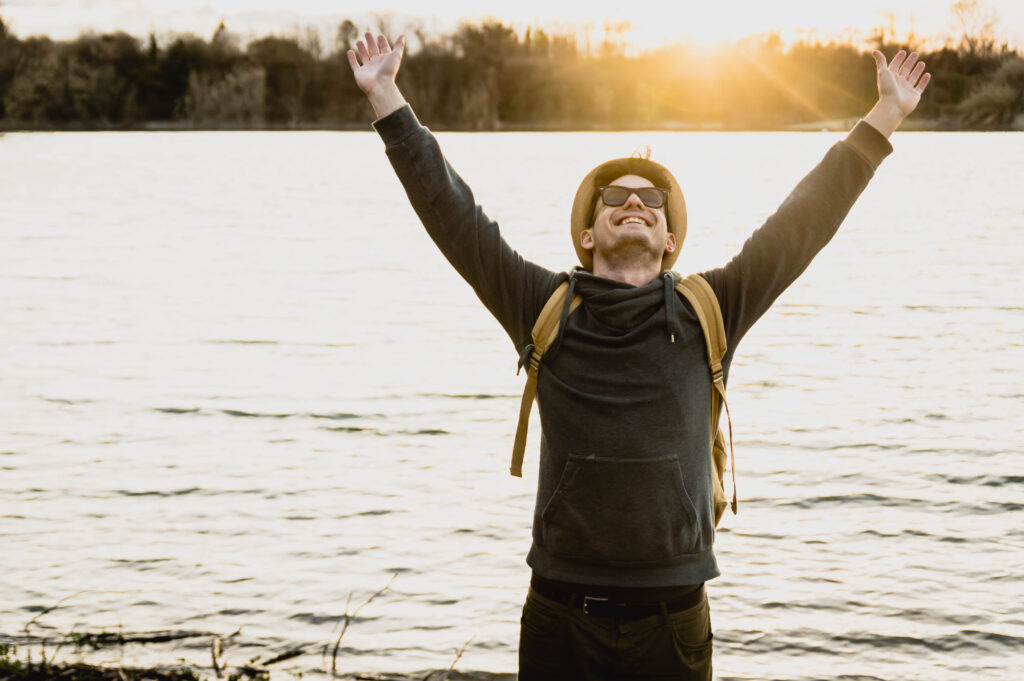 My life was forever changed the moment I discovered that Jesus was the perfect and final sacrifice for all my sin.

An empowering force behind every successful man and woman of God is the unwavering belief that they have been completely and irrevocably forgiven by their creator. Freedom is found in the personal revelation that your sin is completely forgiven and that the penalty for your sin is paid for by the blood of Jesus.

Today, the truths of forgiveness under the new covenant are under assault. Widespread, and erroneous teaching suggests that we are only forgiven until the next time we sin. Many believe and are taught that they are forgiven, but are not released from the weight, guilt, and penalty of their sin. Both of these false understandings keep God’s people condemned, in bondage, and fearful of engaging in an intimate relationship with their creator.

Beloved, you as a believer should never carry the burden or bear the penalty for your sin. For this very reason, Christ died on the cross. Jesus was the complete and final sacrifice for all of your sin. This includes the sins of your past, present and yes, the sins you have yet to commit.

“But this man, after He had offered one sacrifice for sins forever, sat down at the right hand of God,” Hebrews 10:12.

Jesus was the perfect sacrifice. Perfect, because he was without “spot or wrinkle” and, “no deceit was found in his mouth.” He was tempted in every way, yet he never sinned! This sinless savior became sin for us and absorbed the full wrath of God as the complete and final payment for the world’s sin. When the sins of the world were credited to his account, not one sin was forgotten and not one sinner who would call him savior, would be excluded from His forgiveness…not one! This includes you!

“For He made Him who knew no sin to be sin for us, that we might become the righteousness of God in Him.” 2 Corinthians 5:21

The joy of your salvation comes from knowing that your sin is completely forgiven. It gets even better, not only are you forgiven, but you now share in His righteousness! In other words, you are in right standing relationship with God because your sin has been paid for in full, and the righteous nature of Christ has been transferred to your account. Rejoice in this truth!

“In Him we have redemption through His blood, the forgiveness of sins, according to the riches of His grace.” Ephesians 1:7

Knowing that you are completely forgiven of all your sins gives you the power and victory to reign over every circumstance and to live a life of victory! It also destroys the power of sin and condemnation in your life. The word of God is clear that you and I should never live carrying the weight of what Jesus already paid for on the cross.

“There is therefore now no condemnation to them which are in Christ Jesus, who walk not after the flesh, but after the Spirit.” Romans 8:1

However, while we have an advocate (Jesus), we also have an adversary (Satan). One of Satan’s roles is to remind you of the mistakes of your past. Scripture refers to him as the “accuser of the brethren” (Rev. 12:10). Accusation is His most powerful and affective weapon against you. He works hard at reminding you of your past mistakes. He will remind you of all the bad things you’ve done and even the good things you haven’t done. His accusations torment and render many powerless and ineffective, causing them to live a life of regret and defeat. God doesn’t want this for your life, and thru his son and promised Holy Spirit, he made a way of conquering the tormenting powers of the enemy.

“…For the worshippers, once purified, would have had no more consciousness of sins.” Hebrews 10:2

Beloved, your loving and gracious Father wants you know that your sins were completely forgiven at Calvary. Now you and I get to experience the blessings of His righteousness and a reconciled relationship with Him. Walk in this understanding today and whenever the enemy comes to accuse you, remember that shame is no longer on you but on him, instead, righteousness is on you!

“For our sake he made him to be sin who knew no sin, so that in him we might become the righteousness of God.” 2 Corinthians 5:21